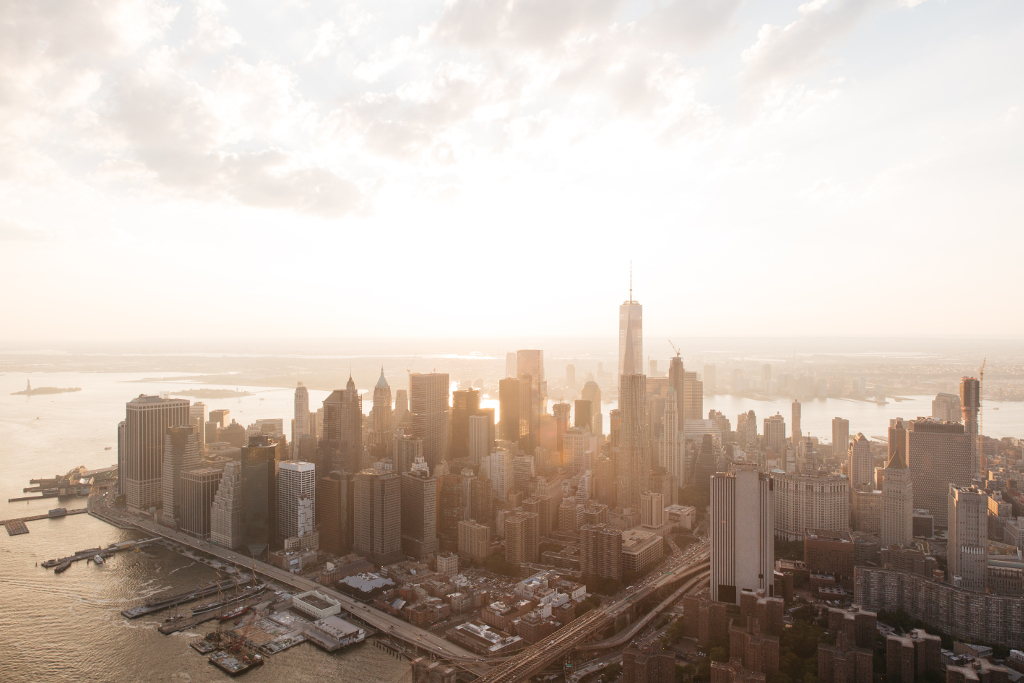 I’m proud of what I accomplished in 2015. After taking on the Ship by September Challenge I launched my first WordPress plugin: Simply Static. I’d done some work with WordPress before, using it for my personal websites. I’d also done some consulting work with modifying and creating WordPress themes. But plugins were new to me. I hadn’t created or customized one before. I hadn’t even looked through the code for a plugin. But, with some research on the Googles, I was able to successfully create my first plugin, submit it for inclusion on the WordPress plugin directory, and have it accepted within 24 hours.

After I released the plugin I started keeping track of the downloads, and more importantly, the number of active installs (the number of WordPress sites that the plugin is actually installed on). Initially that was to make sure that the plugin was successful and worth continuing to spend time on. At this point though, it’s pretty clear the plugin is successful, and continuing to track the metrics is just for my own personal enjoyment. Speaking of which, on December 23rd Simply Static hit 1,000 active installs — almost exactly 3 months after launching. At the current rate I anticipate hitting 2,000 active installs on February 11th. Unfortunately wordpress.org only reports active installs to one significant digit, so my estimations for how Simply Static is progressing are going to become increasingly less accurate. 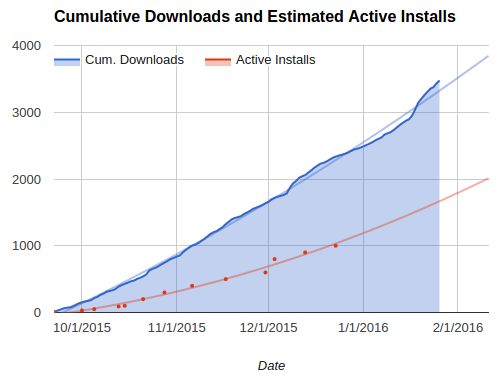 Towards the end of last year I started putting together a plan for what I wanted to accomplish in 2016. I decided that I wanted to do one major release per month, with bug fix releases sprinkled in where necessary. January’s release was going to be an upgrade to the export log feature. February’s release was going to be to AJAX-ify the static archive generation so that it didn’t cause a PHP timeout. And in March I wanted to begin on a premium version of Simply Static.

I was able to accomplish January’s release by mid-month due to some unanticipated extra time in my schedule. However, at about the same time I learned that Simply Static had a major shortcoming. I knew that Simply Static could take a while to create a static archive, and if it took too long, PHP would cut it off before it completed successfully. What I didn’t know was that it could time out after generating as few as 100 pages. I was angry/alarmed when I found this out. One hundred pages is a small site by any measure. You would easily hit that with a year or two of consistent blogging. A limit of 100 pages was completely unacceptable to me.

Once I learned that the limit could be as low as a mere 100 pages I started rearranging my schedule. Everything I had planned for February got pushed off to March, except for fixing the timeout issue. I’m glad I created a plan for the first few months of 2016, but sometimes circumstances change and you have to change with them.