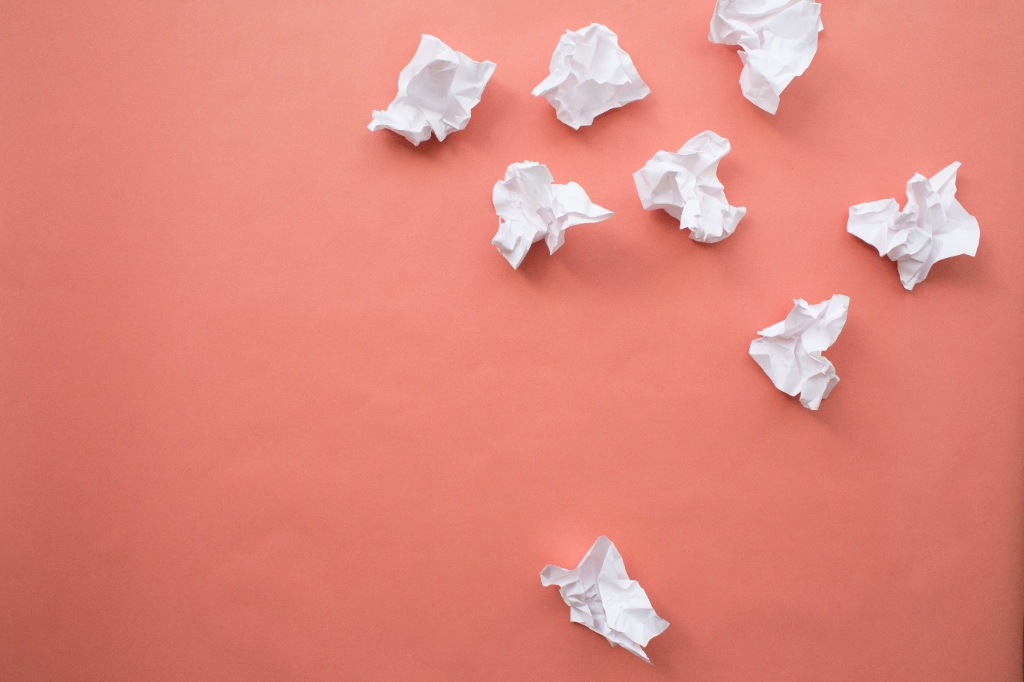 In my last post I mentioned that my conversion rate of downloads to active installs for my WordPress plugin, Simply Static, was a little over 20%. And while that seemed good, I didn’t have anything to compare it to. I also said that the topic of my next post might discuss average WordPress plugin conversion rates. Mentioning that I might talk about it made me feel constrained, like I had to talk about it. Turns out, it’s hard to find out what the average conversion rate for WordPress plugins is without collecting a little lot of data over time. I didn’t have a chance to do that, so I couldn’t write about it, and as a result I didn’t write anything.

So I learned a lesson: don’t make promises you can’t keep. Or, don’t say what you are going to write next unless you’ve already written it.

In other news, my plugin has reached 600 active installations and has 10 five-star reviews. The conversion rate for my plugin is sitting at about 35%. I’m very happy with the progress it’s making.

I realize now that my problem was in not setting more deadlines for myself. When I was originally building the plugin I was doing it for Amy Hoy’s Ship by September challenge. And so I had a deadline. I would release the plugin by mid-September. And I did that. But without further deadlines, progress stalled. Without deadlines it was too easy to push things off until later.

Another issue is that I felt like I was drowning in bug reports. I was getting new bug reports every week. And they felt like a burden. Something that I needed to do before I worked on anything else. How could I work on enhancements when there were bugs to be fixed? However, not all bug reports are created equal. Some bugs are far more urgent or far more likely to affect people than others. So I need to find a better way to assess how impactful they are and how and when I should fix them.

The third thing is that I got Fallout 4, and I spent a lot of time playing that :(

What it comes down to is that I forgot the lessons of JFS. I didn’t set a deadline. I didn’t create a backwards plan. I didn’t ruthlessly cut scope.

It’s funny how easy it is to fall back into your old ways.

I have a release for Simply Static later this week to fix some bugs. After that, I’m creating the backwards plan. And then, onwards!

(I won’t make the mistake of saying that the next blog post will include this backwards plan.)